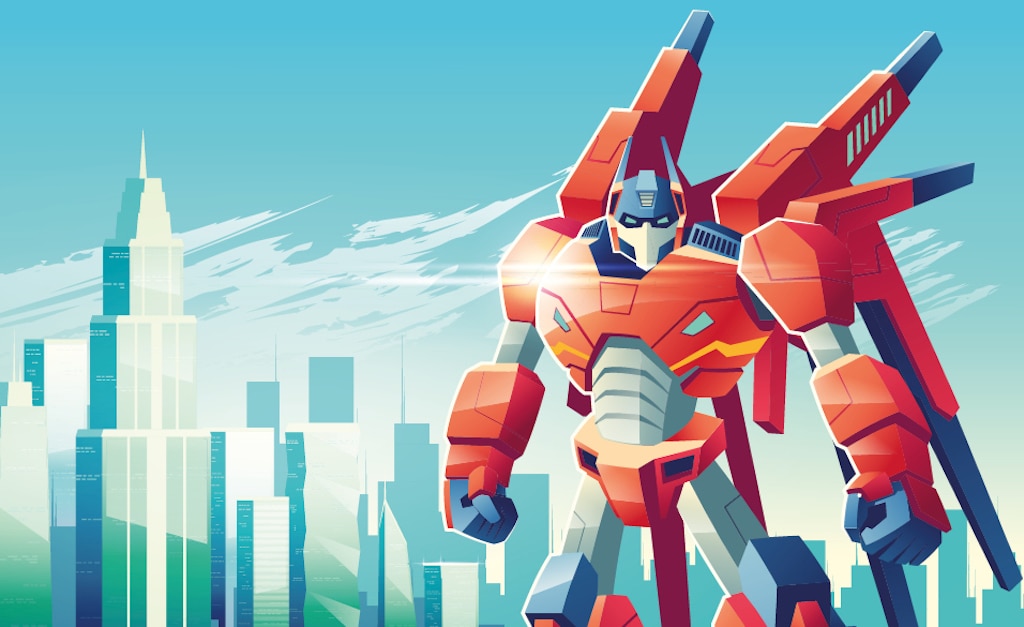 Mark Sullivan takes a look at where events all began, and some significant innovations that have changed the face of events through the decades.

On the run in the year 1886 Event Autobot finds refuge in a newly opened exhibition centre that towers over Kensington. The humans called this structure Olympia. A large gathering formed to see the Paris Hippodrome Circus featuring 400 performers, 300 horses and six elephants. Attendees shared information at the event via direct conversation. OK enough of the Transformers theme I hear you say! 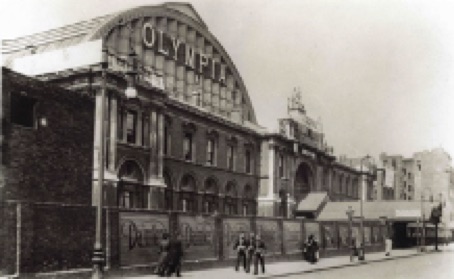 Did you know In 1974 Wrigley’s Gum was the first product to have a barcode on it? Over the next 10 years this became mainstream and eventually made its way to the event badge. This quickly became the most convenient way to share data seamlessly between exhibitors and attendees at B2B events.

Quick Response (QR) was first developed in 1994. A Toyota subsidiary named Denso Wave developed the code in order to speed up tracking within the manufacturing process. QR codes went onto enable event badges to store large amounts of data which could be unlocked when scanned with a smart phone.

In 2008 Apple launched its App Store, over time you could pretty much get an app for anything you could imagine. Event Apps started to again popularity as the next big thing. They had some useful features however never really managed to gain maximum adoption from attendees.

Near-field communication (NFC) The NFC Forum, formed in 2004 by Nokia, Philips and Sony, promotes NFC and device compliance and now has more than 175 member companies, including banks and mobile device manufacturers. This technology works well in certain environments (Credit Cards) however never established itself in the event industry. This was primarily due to the additional cost and not being the most environmentally sustainable option. Additionally all features can achieved by using a QR code which is also eBadge compatible. 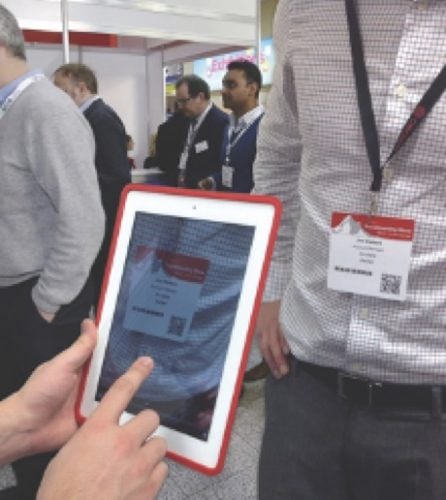 Virtual events have finally gained wide scale traction in the market for obvious reasons. However people will always want meaningful Face to Face engagements in the future.

Technology trends come and go, but awesome content will always be King. Longer term a virtual event will be used to compliment the physical by extending its reach. The physical event will become the studio for generating virtual content. The new hybrid platform will blur the lines between physical and virtual attendees enabling maximum engagement. Both audiences will interact with each other seamlessly in real-time.

If you would like to learn more about our Fusion hybrid approach you can download our latest brochure here.