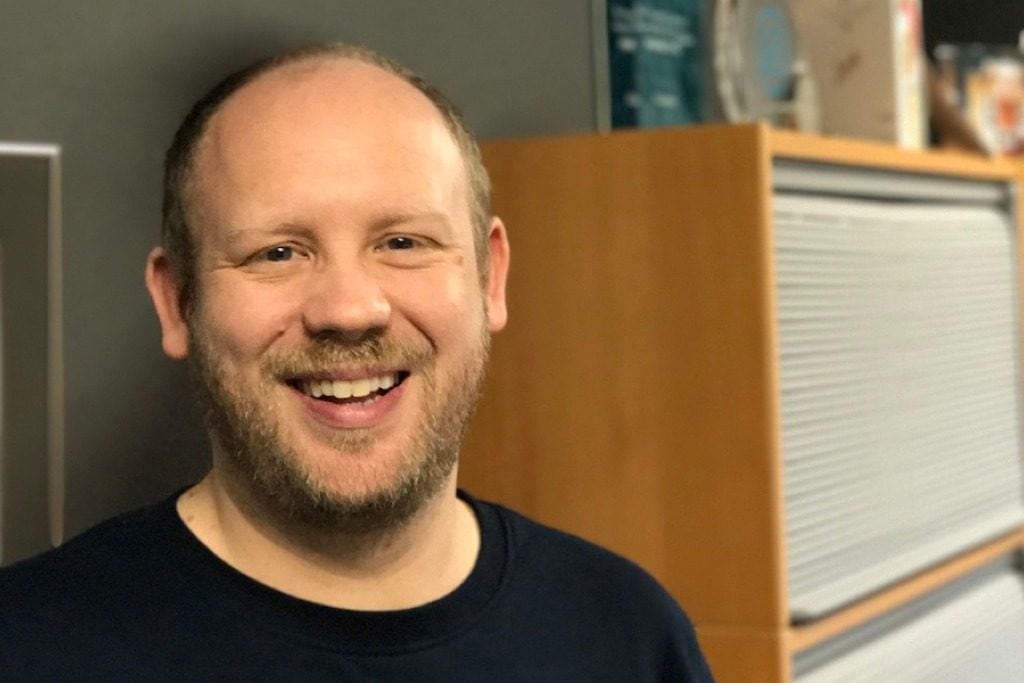 James Kyrke, account director at Circdata was interviewed for the ‘2 minutes with…’ column in the February 2016 issue of Exhibition News.

How did you get into the event industry?

A close friend was working for an events company and had decided on a change of career, so they suggested that I should come in and have a chat as there may be an opening. At the time, I was working for a large telecoms company as a project manager and was looking to get into the events industry. The meeting went well and the rest, as they say, is history.

The relentless pace, the people and the gallows humour.

What do you think you can bring to the new role?

A calm approach to the organised chaos that is our industry!

What have you done in the first month in the job?

Working on plans for the next 18 months due to significant and exciting growth within our business. I have also made a round of drinks more than once which, for those who know me well, is a rare occurrence!

What’s on your desk?

Mobile phones, laptop, some of the last remaining hairs from my head and, randomly, a popcorn maker!

How do you intend to face the challenges in the industry?

Head-on and always with a good sense of humour.

Delivering my first exhibition. There is nothing quite like it, so many emotions – terror, euphoria, relief, exhaustion and satisfaction.

Tomorrow is promised to no one, so live today like it’s your last.

The radio chatter between operations and site security at a large agricultural event when an alpaca had broken free from its keeper and was roaming loose on the showground.

Who is the individual you most admire?

My dad, who had a successful flying career lasting over forty years. At the beginning of his career he was a fighter pilot in the Royal Air Force, followed by more than thirty years spent as a British Airways captain (and yes, he was captain Kyrke). He has some fascinating stories to tell.

The last film you watched?

At EN HQ, we take our coffee very seriously – how do you take your coffee?